Stories behind the games & code 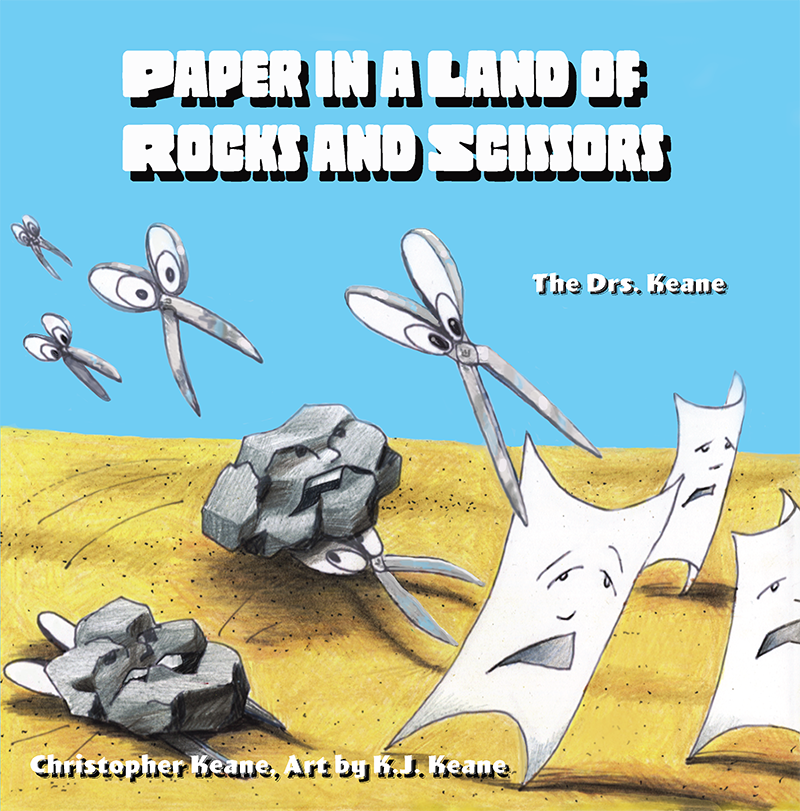 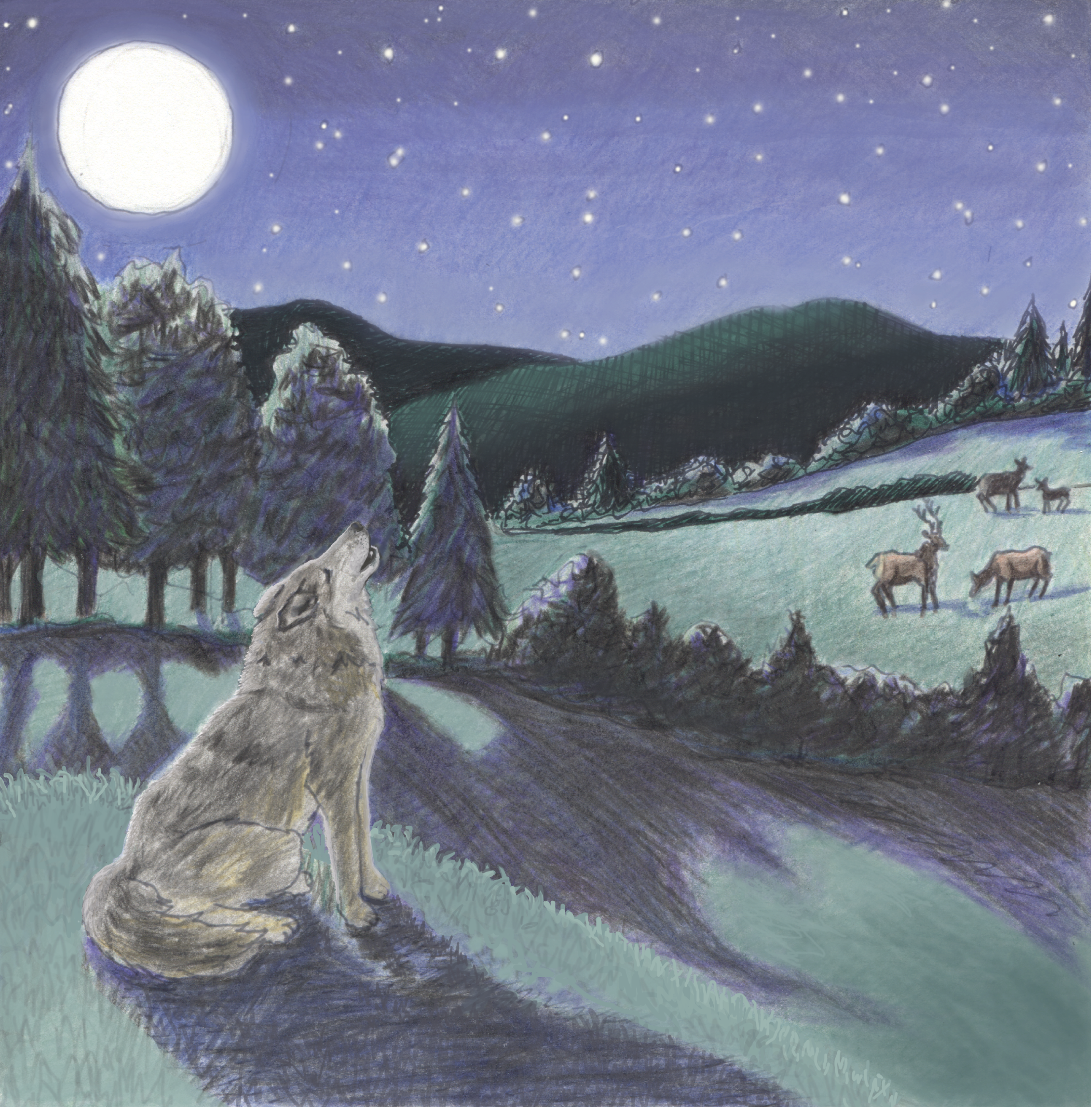 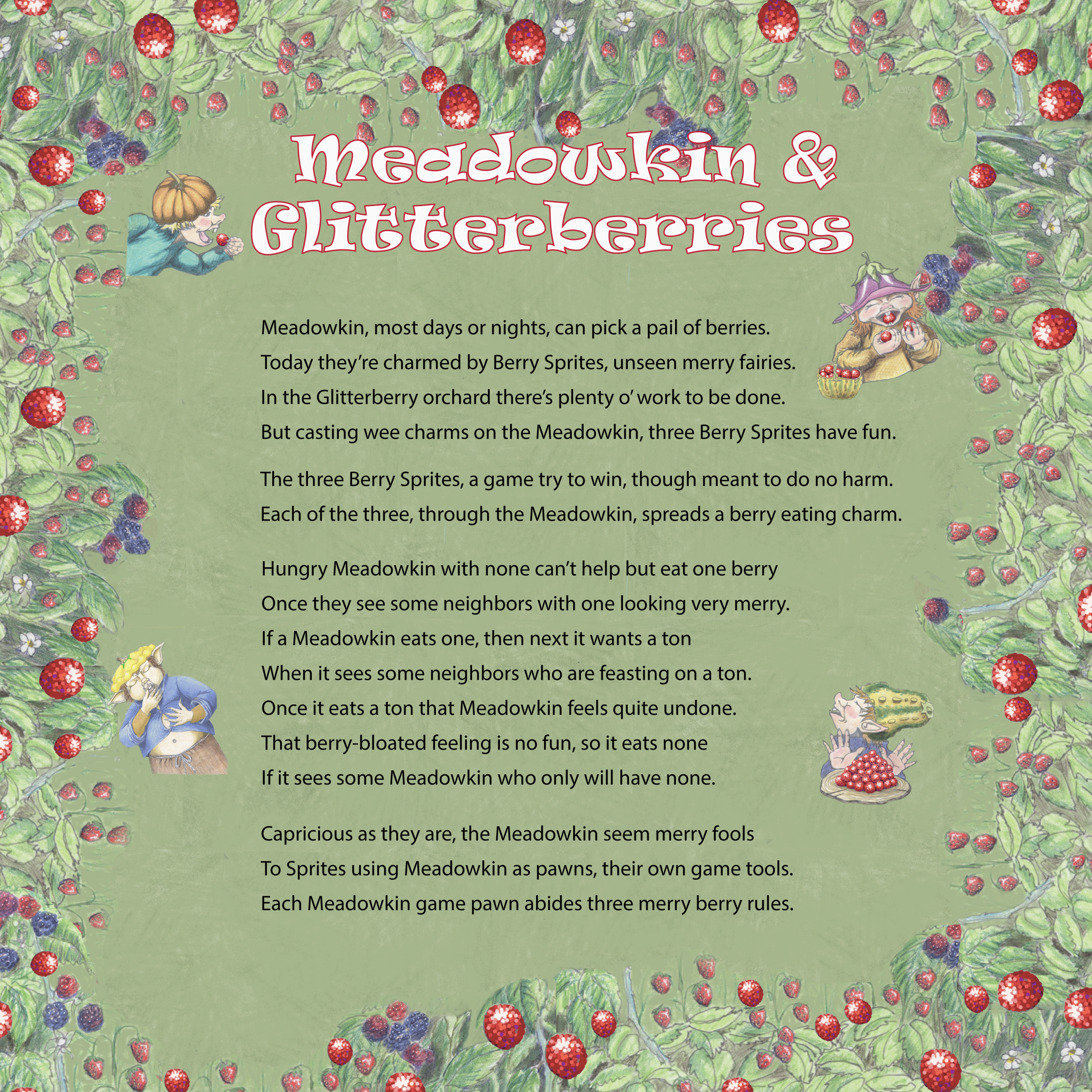 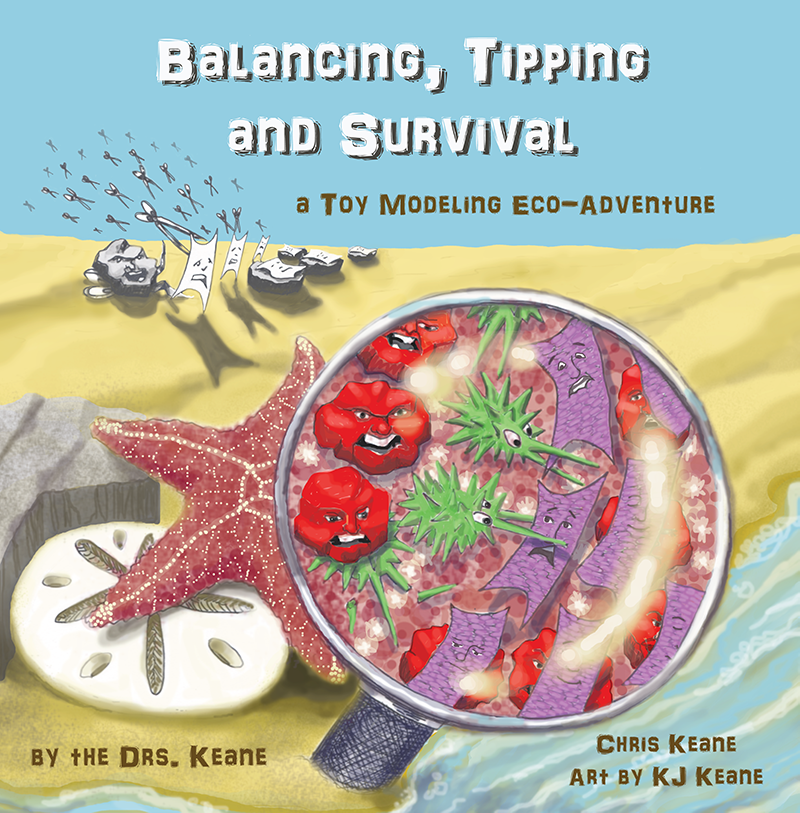 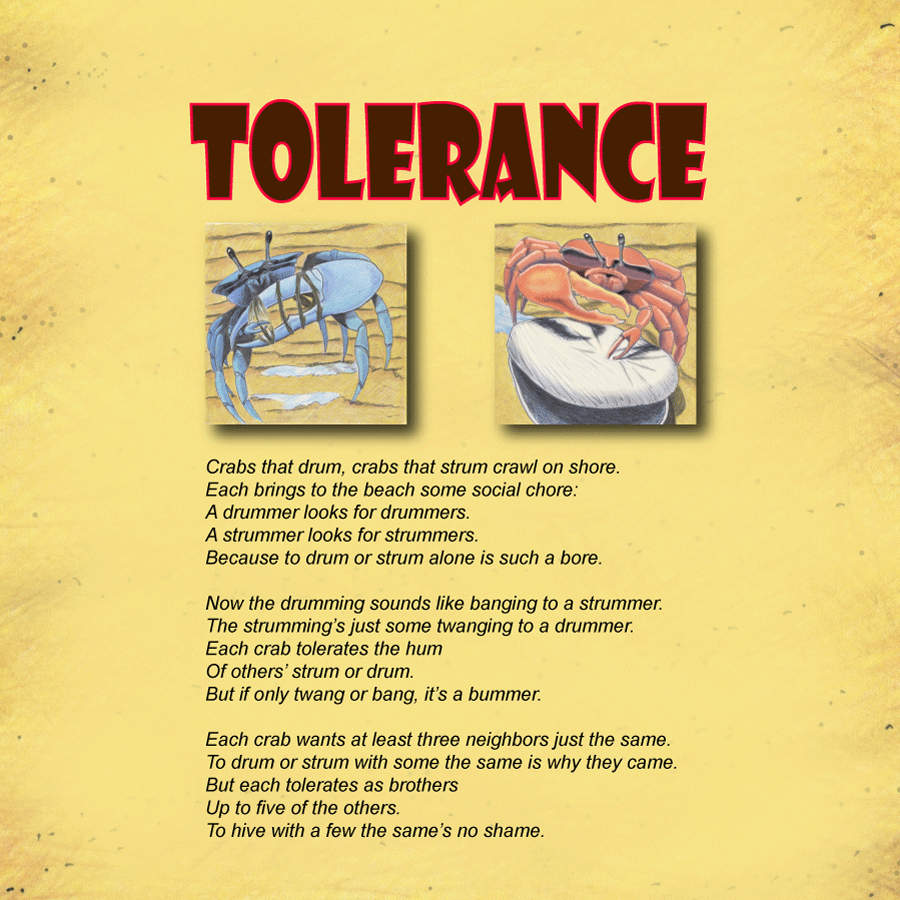 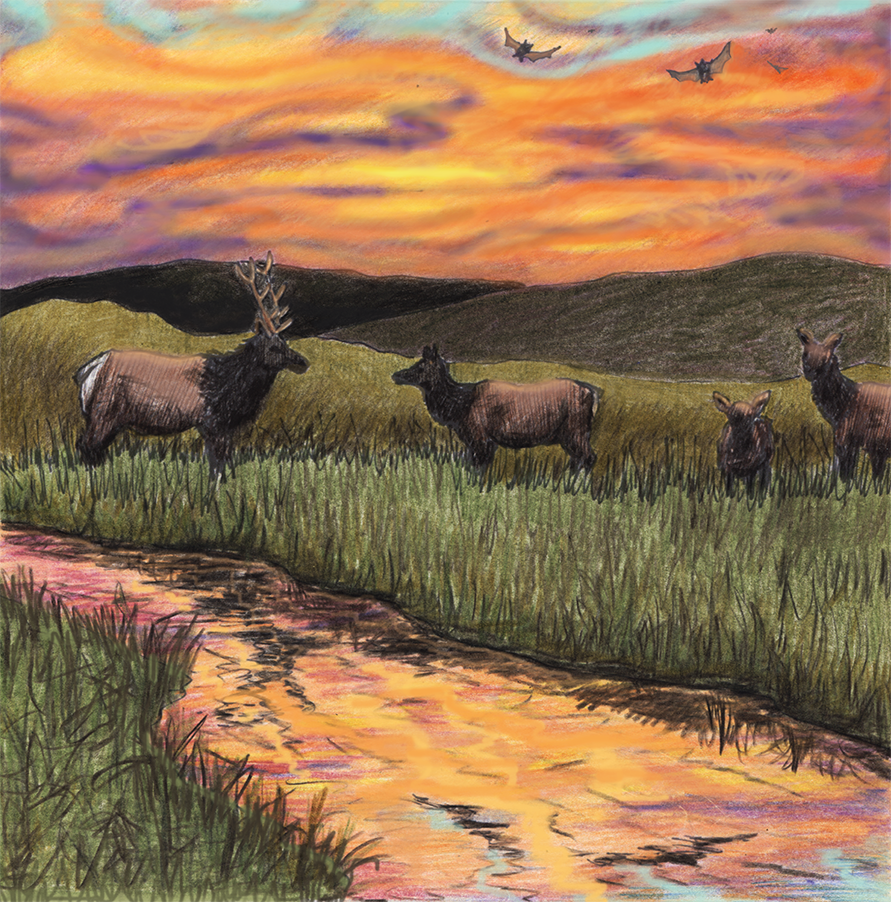 Several of our games and accompanying code show spatial patterns of communities forming and temporal patterns of cycles. We see such patterns in nature and can try decode them by trying to find the underlying rules that generate the patterns. A complimentary method for decoding and contemplating life patterns is with stories. We have games and code that model patterns of tit-for-tat, reciprocity, and forgiveness. To explore the context of these patterns and the underlying emotions, sense of awe, and social drama, we turn to stories, fables and parables, rich with suggestive metaphors.

For thousands of years, humans have had stories about life patterns, birth and death of bodies, the rising and setting of the sun, the coming of spring and plant life, harvest and death of crops. The earliest agricultural societies that became high civilizations looked for parallels between patterns in the stars and cyclic patterns of life. Mythologies are not so much to explain these patterns, says Joseph Campbell, but to celebrate the patterns, and to show parallels between the cycles of our lives and that of the cosmos. Noting the parallels between mythologies over the world and over time, Campbell describes the purpose of mythologies as putting ourselves as individuals and communities in harmony with the natural cosmic patterns.